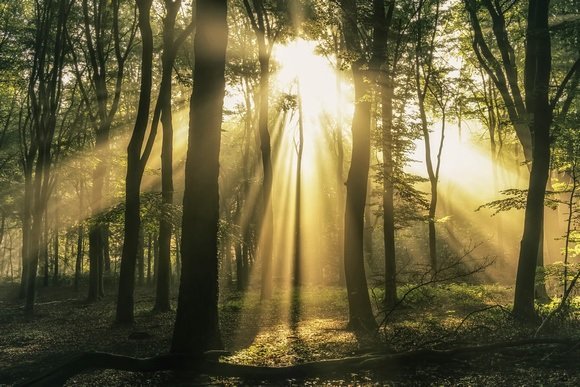 ‘A Shaft of Sunlight’

This post is part 3 of the series, ‘My Experience in Prison’, which charts a few days that Will spent inside the prisons where we work. The account is made up of observations, encounters and conversations with guys in Beating Time’s choirs and seeks to provide an insight into the experience of prison life. This episode is set in HMP Birmingham, during one of the group’s weekly practice sessions.

[Tuesday. Mid-afternoon; sat beneath the high skylights of Birmingham’s central multi-faith practice space, a shaft of sunlight hovers amidst the circle of our chairs – an outside eye peering in from a distance.]

The group I’ve joined at HMP Birmingham is somewhat depleted today; “ship-outs”, the guys murmur. But the supervising prison officer, Paul, is obviously keen to get involved and keep the show on the road. After making some half-hearted protests, he quickly takes a seat alongside us, smiling sheepishly.

It becomes clear that the rapid exodus of prisoners from Birmingham, gloatingly reported by the press in late August – ‘300 criminals transferred after damning inspection forces government to take over running jail’ – has continued well into September, and subsequent departures have included six members of the vocal group. “They could have chosen six others”, one of the guys says. A brief but thoughtful conversation follows, discussing the arbitrary, fragile and impersonal nature of life ‘inside’ – the way that a friend of years can vanish, ‘shipped out’, overnight. All voices are heard; each person vents their frustration, the rest nod and empathise and we move on.

Within minutes a strategy is in place to boost numbers. Pete and I have brought some posters, emblazoned with a large picture of Bob Marley – an old-school-yet-somehow-modern, effortlessly cool, racially inclusive icon. Words like choir or chapel are designated “C” words – never to be spoken in the context of this Vocal Group. A full-on Brain Storm kicks off about how to proceed with a prison wide marketing campaign for Inside Out. “I can put it all over the wings…by the kiosk…all along those serving hatches”. “I’ll take a bunch as well”, Paul, the officer says. Fair play to him; he has keys, he can go everywhere. It’s a gesture the men really appreciate. For the record, in our experience, HMP Birmingham has lots of officers like Paul.

Listening to an animated and intelligent discussion about possible advertising strategies, I am struck by the way that the future of this group energises the guys around me.

It is theirs and it matters.

It is a piece of life inside that they want to be successful. Their faces are alive as they imagine ways in which it might flourish. Just as much as the singing that follows, these few minutes are an indication of the way Beating Time works through these men, fuelling them with confidence and a sense of purpose. Statistics speak for prison’s climate of uncertainty and low self-worth – where 2017 saw 521 incidents of self-harm per 1000 prisoners – but these moments show the possibility of counteracting those conditions: here, the ability to create and share, to give something to a community and feel valued in return, seems especially powerful.