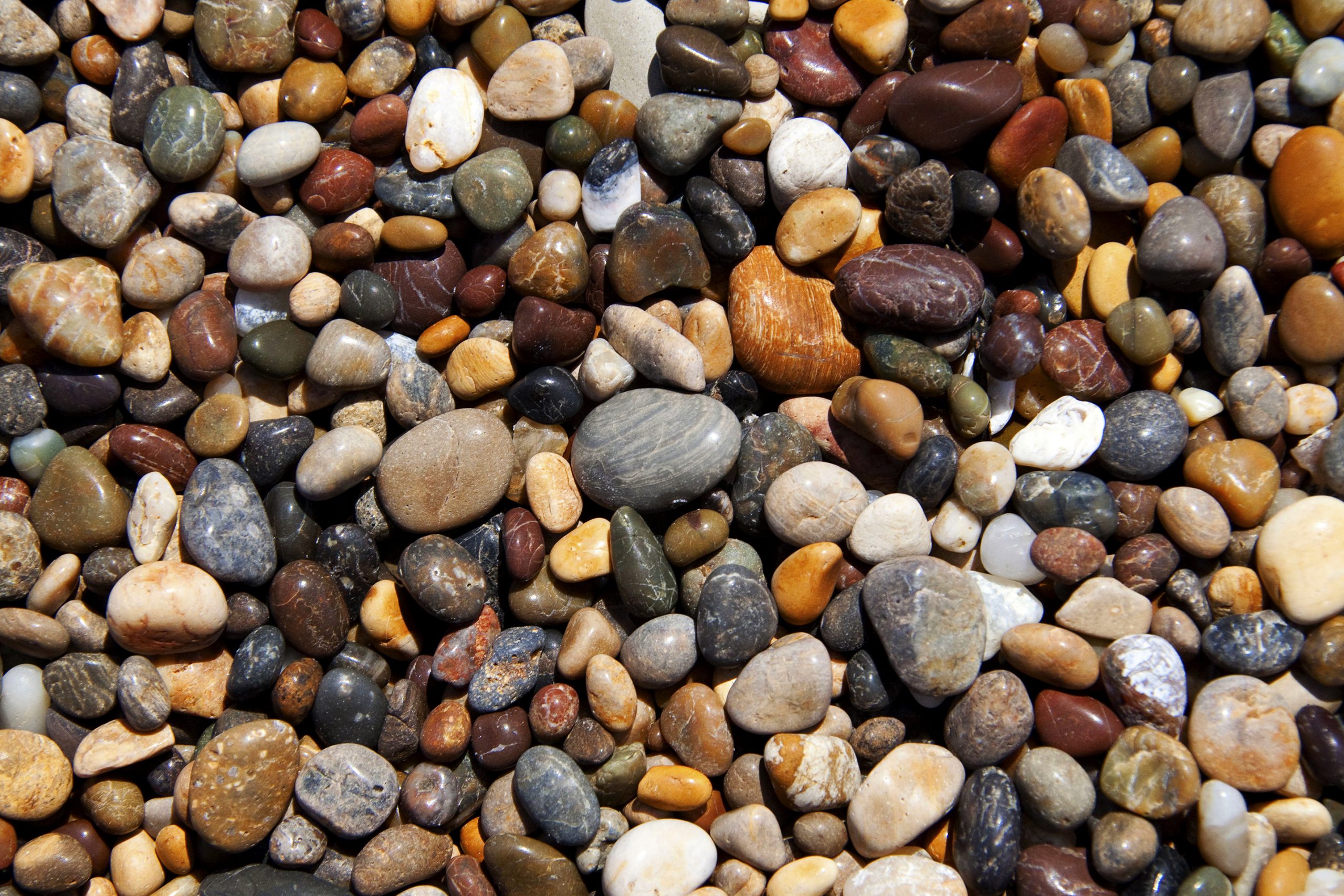 In the latest instalment of his correspondence, Ophrys gives an account of the opening event to LGBT+ Week at HMP Rye Hill. This includes the spoken experiences of one of the choir members before a 100-strong audience, the sensations preceding their performance, the day’s repertoire and its crowd response, and the mysterious case (resolved just in time) of the missing choir leaders.

We were there, the choir that is, in the Visits Hall, well before time, awaiting our leaders. I looked about me and thought of us rather like a crack fighting force trained to undergo what most mere mortals could barely imagine. We were ready; we were doubly ready. We could not, I suspect have been readier. There was, though, just one problem, a tiny problem – almost insignificant really (but I feel it must be mentioned). We had no leaders! We were rudderless, so to speak. Stoically we sat, not displaying any disquiet at all.

There were about 100 people present, and we were gathered in the corner of the Visits Hall, a position that I for one had not had the experience of singing from before. Soon, however, audience and performers were sipping complimentary teas and coffees and munching contentedly on biscuits in unison.

Sean, our compere, opened proceedings bang on 9am, with a loudly hailed welcome to us all. He introduced Grace, our very own LGBT choir member, who related to all assembled in a voice, soft and quiet, but audible and serious, her experiences realising she (then a ‘he’) was different. All listened intently. She sought no sympathy as she told her story, and at the end a genuine and enthusiastic round of applause was generously received by her. She deserved it; she spoke very well.

Time ticked on, but where were Pete and Gina? “They’re held up but on their way”, we were told. A 15 minute ‘break’ was announced while we waited. Time ticked on. And then, like magicians or Doc in Back to the Future, they suddenly appeared. Phew! We all felt better. Swiftly they rounded us up and in the little back room, behind the scenes, they briefed us: the show could go on. Morale rose, and each of us exchanged hopeful looks. We couldn’t fail, Pete and Gina gave their blessings like a troupe of warriors or a band of brothers – and Grace, our sister, of course! And so we went forth to perform.

We kicked off with that 80s classic by A-ha, ‘Take on Me’, which went down well and followed it up with Abba’s ‘Chiquitita’; the audience melted with waves of nostalgia and I saw a few tears wiped away as our performance brought back memories of days gone by. Our third and last number was Gabriella’s song, ‘Rise’, a stirring number, no doubt about that, and the audience received it well too – the applause was great.

Until lunch, we were then addressed by Helen Beck, a motivational speaker on LGBT issues who was educational and entertaining all in one. She told us “it’s not in the genes or the hormones” it’s in the head, and “you are what you say you are”. The audience sat rapt and attentive, no sniggers or snide remarks. I think we were all privileged to be there as Helen built on what Grace had so eloquently revealed earlier. After the hour she spoke, we all emerged rather better for what we had heard. I know I did.

Before I left, I saw the Director and approached him. I haven’t done this before; he was looking thoughtful. I wanted to asked him if it was Abba or A-ha that he’d liked best: “Can I ask you,” I began, but then funked the question I wanted to ask and instead said, “Can you give me a quote on today’s event for inclusion in the Beating Time blog, please?” Did he look disappointed? Had he hoped I’d ask him about his favourite song?

“This morning is an excellent start to LGBT week. I’m very proud it’s happening and I’d like to congratulate the R&D committee for successfully organising this event.” I thanked him. I couldn’t write anymore, I’d run out of paper!