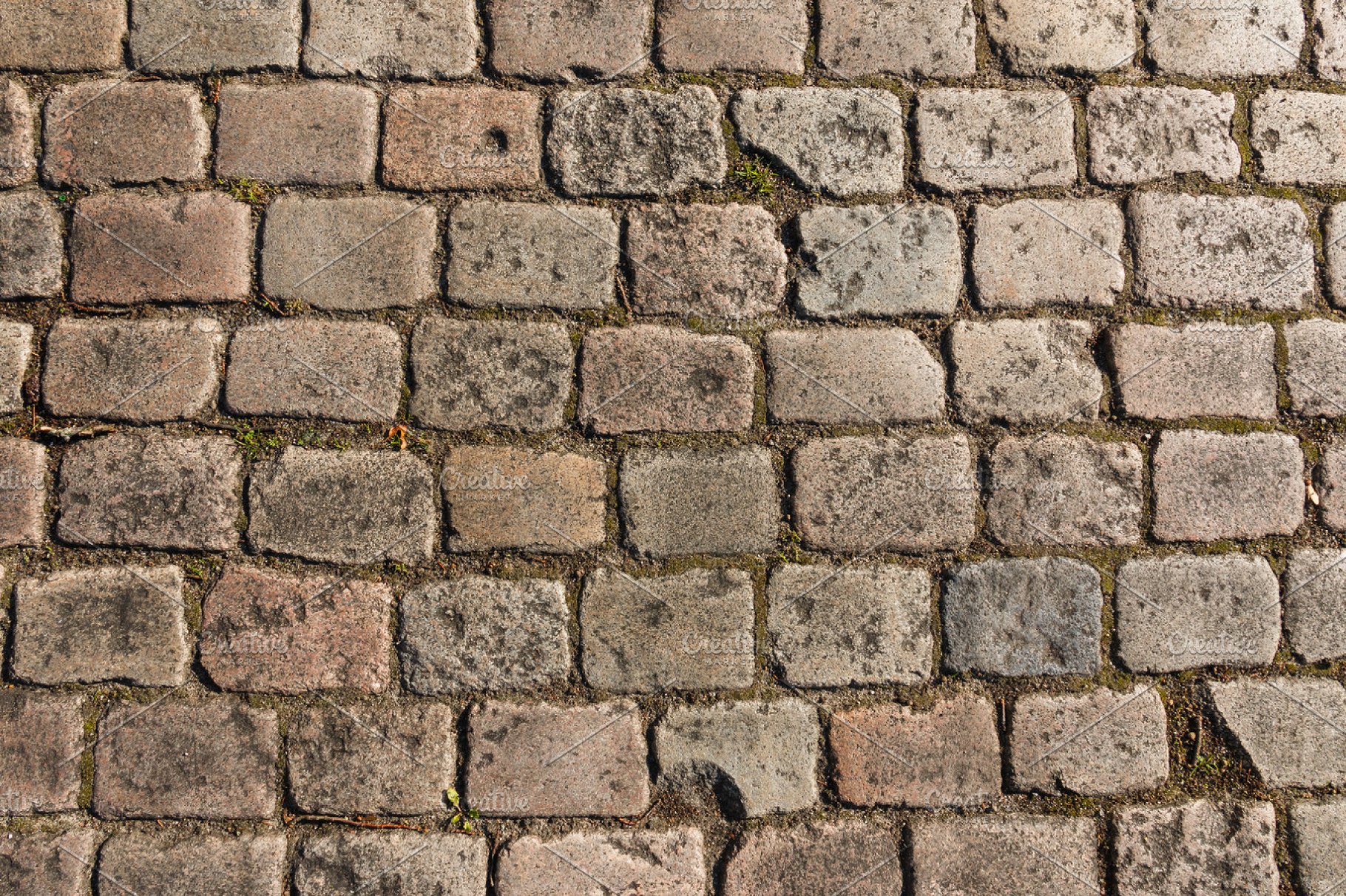 Ophrys, our inimitable correspondent from inside HMP Rye Hill, spends some time reflecting on the New Year, history, choirs, Popes, Emperors, blogging and singing in his own distinctive way! Full of good humour and surprising connections, it’s a treat to see in 2020.

From 2020 to the Romans and Back Again

Our last meeting meeting of the choir for 2019 was the week before New Year’s Eve. Now if we had been Romans the day after our New Year’s Eve would not have been the beginning of a new year after all, because for the Romans it was the first day of March that was New Year’s Day. That’s why the month September is named after the Latin number seven (septem), October eight (octo), November nine (novem) and December ten (decem). You see that, I’m sure, but just for those not paying attention I’ll point out that September (7) is the seventh month after March. However we are not Romans, & I should say thank goodness.

It is well known that Julius Caesar could not sing; the evidence for this is simply that no chronicler of the great leader, or biographer has ever mentioned the excellence or otherwise of his voice. In short, they have all kept quiet on this matter!

Nero, of course, a “bloody-minded man, tyrant & evil-doer” one commentator calls him, who caused the great fire of Rome in AD64 which burned most of the city down, did play the lyre as the flames roared & it is said “recited poetry” but, note – he did not sing.

I think I can safely say that if Harmony on the Hill were under Roman occupation we would not be gathered together to sing each Tuesday morning, let alone perform at events or have anyone write this blog piece!

January 1st became the first day of the year after the Pope, Gregory XII introduced the new calendar & was responsible for consolidating December 25th as Christ’s birth date. But the most important thing about Gregory is that he loved singing & singing in choirs too. Now this Gregory did not invent plainsong, or plainchant, what’s known as Gregorian chant. To be honest he was too busy working out calendars but he sung as he worked & he encouraged his cardinals to sing too. The Gregory who invented the frequently holy music of plainchant was Gregory the Great at the end of the sixth century, so that in Brewer’s Dictionary of Phrase and Fable he is described as making a “lasting contribution to church music” (& choirs in general).

So whatever your attitude to the Romans or to Christianity, we as a choir have to raise a glass, or a plastic mug anyway, to Pope Gregory after we’ve blasted out:

“We wish you a Merry Christmas & a Happy New Year!”