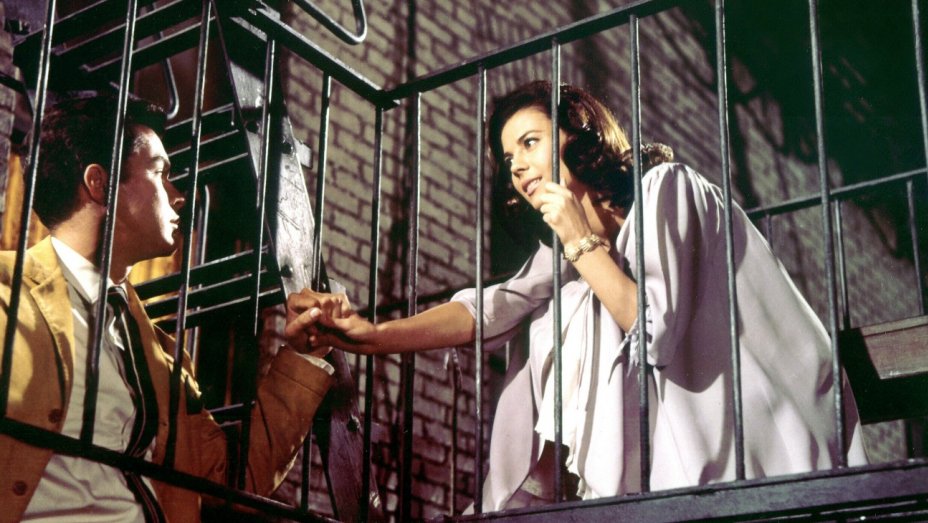 ‘There’s a Place for Us: A busy few weeks on the Hill’ – Ophrys

Prison is difficult. It can be difficult to remember that there are people worse off than you. It can be difficult to find ways to help other people. This month, prisoners at HMP Rye Hill did both in their work to support the homeless community outside. Through a sponsored ‘sleep-out’ in the prison yard, a group of prisoners and staff raised over £1000 for a number of charities, including the ‘Choir with No Name’ (a community choir for those who have experienced homelessness), and gave a series of moving speeches about the experience to their peers. This was one of the events at which the HMP Rye Hill choir performed.

This piece was written by a member of our choir (‘Harmony on the Hill’), and has been reproduced here with almost no editing. He wishes to go under the pseudonym ‘Ophrys’, which, for those who are unaware, is the scientific name for a bee orchid!

“They sang what with what?”, you can hear him asking, deliberately.

“‘There’s a Place for Us’, Lenny. They sang that beautiful song of yours. They sang it at a gig for homeless people”.

“Yes, sir, Mr. Bernstein, sir. Absolutely sir! They don’t call them hobos or bums over there in Great Britain, Mr. Bernstein, sir. They used to call ’em tramps but the Queen and her head guys didn’t like that word neither so they call ’em “homeless” now and these guys at Rye Hill they was trying to raise some dough to help the homeless guys but, Lenny, I mean Mr. Bernstein, that’s what they was doing an’ they used your song.”

“Jeez,” sighed Leonard Bernstein, wearily, “I thought of lovers not hobos when I wrote that song!”

And so imagined at least one of the Beating Time ensemble – ‘Harmony on the Hill’ – when they performed three songs at the all-day event held in the Visitors’ Hall, to help raise money for the homeless a couple of weeks ago. Leonard Bernstein would certainly have approved. The event and performance went well and an air of festivity and lightness of heart pervaded the large room, even as the audience listened to the true life experiences of those current prisoners who, a few weeks earlier, had braved the elements to sleep outdoors in nothing but the clothes they stood up in and a cardboard box! This experience – even if only for a single night – increased in a small but powerful way their personal awareness of what it is like to be homeless, and this extreme hardship they successfully conveyed to all of us listening. The choir then gave a rousing version of The Specials’ ‘Ghost Town’, another song not explicitly about being homeless, but which, like the classic from West Side Story, seemed peculiarly appropriate to the occasion and spirit of the day.

A mere week later, the choir were surprised to find that their services were being called upon yet again. At 9am on the Tuesday, they were told that in just an hour’s time they were to perform for a small, select audience there in the chapel/multi-faith room to commemorate Black History Week. No time to lose – get with it! With his engaging smile and mild-steel will, Pete – our choirmaster and inspiration – guided those singers gathered through their respective musical parts with such skill and swiftness that we were ready, within the time, to perform Bob Marley’s ‘Three Little Birds’ and Labi Siffre’s powerful, late-’70s classic, ‘Something Inside So Strong’.

“We’re in a gold medal choir, that’s why we’ve picked it up so quick,” someone called out.* And, true to form, the group was word-perfect when the audience entered. The short, intense rehearsal time and clever song choice seemed to give a mood of spontaneity to the performance that immediately engaged the crowd – many of whom we could see swaying gently, calypso-like, on their seats, their eyes misting with nostalgia and private memories as the words rang out: “Don’t worry…about a thing, ‘cos every little thing’s gonna be alright.” The only complaint heard was, “You could’ve sang us a couple more!” Now, that’s a compliment.

*Editor’s Note: Harmony on the Hill did incredibly well to win a Gold Award in the Choral Singing Category at the recent nationwide(!) Koestler Awards; full results can be found in a pdf link from this page.

Previous Post
“Life is strange”: A Concert for UN World Day of Peace
Next Post
“A Letter to Heather”: A mother’s thoughts – Elizabeth
Menu