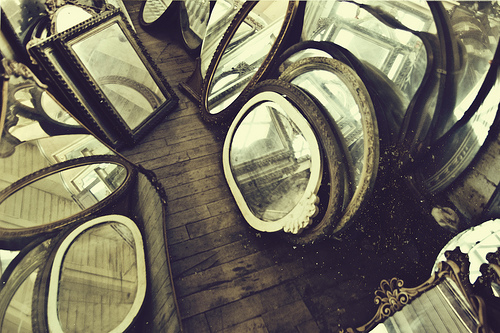 This poem was written a few weeks ago by one of the guys from our choir in HMP Featherstone; he would like to be known by the initials ‘OC’.

As a spoken word enthusiast, OC usually takes any rap solos that feature in The Feather Tones’ performances, but as also been working on his poetry as a way of reflecting on and processing his experiences inside. Here, he explores the stark patterns of self-questioning that can emerge from a prison environment and lays out a possible path from cycles of regret to action and change.

A frightening time when in the mirror you see

The excuse of a person you wanted to be.

A realisation that you need to evolve

Before you become like the last man – and he dissolved.

Stand out from the crowd and prove everyone wrong,

You’re not the same person you’ve been for so long.

A moment of clarity? An act of fate?

Don’t be so eager to prove to the earth

That a life behind bars is all that you’re worth,

Instead, be inspired by the spirit within

And prove to the world that you too can win.

It’s so easy to choose the life that you know

But life cannot change if you go with the flow.

Instead be an example for all those to come

And show that a life of crime’s really just dumb;

Criminals exist but other people live,

Criminals just take when other people give.

A man is defined by the choices he makes

And learning from life and all his mistakes

Don’t deny your regrets: think, act, put them to use.

Too many people make their past an excuse.

Instead, aim for the stars from the depths of the sea

And then be the person you aspire to be.

There’s a new you inside – the one that I’ve met.