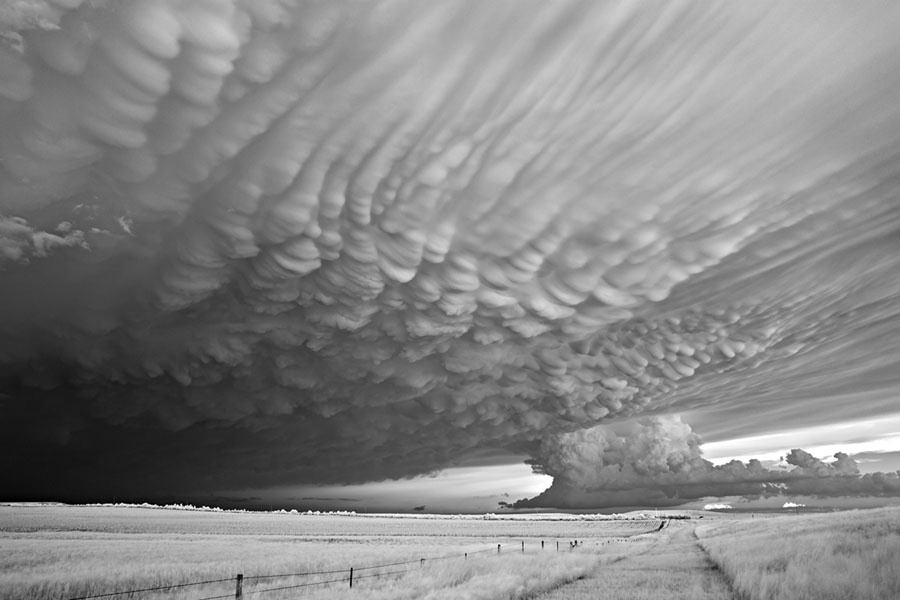 ‘It Makes You Want to Cry’

This post contains a letter sent by a young man (who wishes to be known as D.L) from our choir in HMP Brinsford – a Young Offenders’ Institute, for guys aged 18-21. His account is honest, rich with detail and troubling in its bluntness. It digs into the daily challenges of prison life and is open about the psychological consequences of an environment defined by boredom and isolation.

The account also marks the start of a new series, ‘My Experience in Prison’, under the title of D.L’s letter. Subsequent posts emerged from a few days Will spent talking to and singing with the guys in our choirs – beginning with Brinsford. In the next few months, the series will give an insight into prison life and Beating Time’s choir communities, each one unique. It will encounter instances of despair and apparent futility but also individual stories of the ‘hope’ that D.L reaches for at his letter’s end.

My Experience in Prison 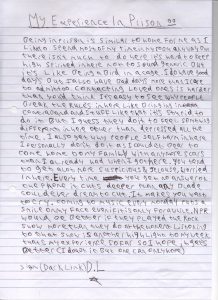 Being in prison is similar to home for me as I like to spend time in my room anyway. But there isn’t much to do here and it’s hard to keep high spirited in here. Not to sound generic but it’s like being a bird in a cage. I do have good days but I also have bad days more than I care to admit too. Contacting loved ones is harder than you’d think. It’s easy to see why people break the rules in here like bringing in contraband and stuff like that it’s stupid but I guess they do it to feel something different in here other than depressed all the time. I also get why people self-harm in here I personally don’t do it as I couldn’t bear to come home to my family with anymore scars than I already had when I got in here. Every time you get no answer on the phone it cuts deeper than any blade could ever dream to cut. It makes you want to cry. Coming to music every Monday puts a smile on my face even if it is only for a while. NPR would be better if they played the rock show more than they do at the moment. Listening to that show is another highlight to my week.

‘It makes you want to cry’

Most of the time, we get our ideas about prison from collections of statistics. Shocking ones, mostly. The reoffending rate following sentences of under 12 months? 64%. The number of prisoners in overcrowded accommodation? 21,000, nearly a quarter of the total population. The rate of suicide? 5.1 times higher than outside (not to mention unsuccessful attempts) and rising. These numbers, although disturbing, will never reflect the real textures of prison life: what it’s actually like to exist in an environment that we don’t see. Behind the figures are individual experiences. Each with its resemblance to D.L’s, each with the up-and-down motions of hope and unhappiness. Passing shock at a statistic can’t do these justice.

Two months ago, I arrived in Birmingham to stay with Pete, our chief choir leader, feeling slightly worn by the strains and stresses of job seeking and living back home with my parents. Monday morning brought an early trip to Brinsford and, with it, a slamming reality check.

Inside, I met a group of guys about my age (including D.L); they were friendly and interested, even if we were all a little self-conscious at first. Frankly though, stony-faced masculinity and emotional reticence aside, it did make me want to cry. And I had both parents just an iPhone call away. The prison surroundings, pale and carefully sanitised, seemed to seep into the guys I spoke to. The dull impersonality of the environment felt infectious, as if all it touched was being drained of colour; how could these men hope to feel or strive for something different? Nothing was telling them they were worth more than where they had found themselves. It felt like the very people who needed to rediscover a personal sense of value and ambition were having it bleached out of them entirely. But in this climate of loneliness, apathy and ever-nagging fear, what sort of change are we expecting?

Nils Öberg, Director-General of the pioneering Swedish Prison Service, puts it best: “people go to prison as punishment, not for punishment. There is a difference”. What good can possibly come from a prison experience that is punitive or purpose-sapping? How can we expect to break the cycle of neglect and reoffending that has so dominated these men’s lives before they’ve even started?

Over the next 2 months, I will be publishing a series of sketches and thoughts that reflect on these questions as well as the remainder of what I saw in my 3 days inside HMPs Brinsford, Rye Hill, Featherstone and Birmingham. I hope that the joy and energy of Beating Time’s work in these prisons, and many of the guys who sing in their groups, might signal the possibility of change, even in the most challenging and hopeless of circumstances.