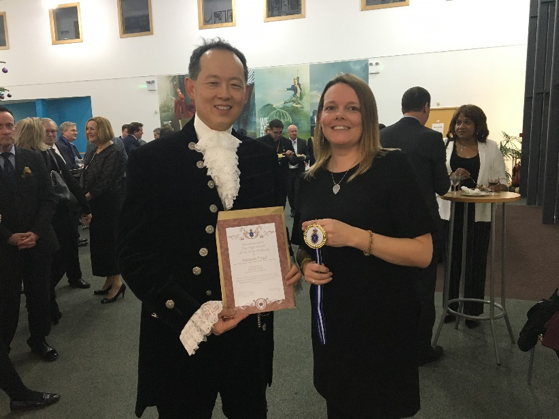 Last month, one of our singers who participated in our Restart programme, Jonathan, was nominated for a High Sheriff’s Award for setting up Inside Job in HMP Birmingham. Inside Job is an in-prison recruitment consultancy that identifies work-ready and willing people who are about to be released. It launched in September with an Employment Fair.

Jonathan found 43 “work ready” men for Inside Job’s first employment fair where 15 employers were represented, who, between them, have hundreds of jobs in the West Midlands. The employment fair resulted in 12 second interviews, and 4 job offers.

His idea and implementation of Inside Job has been rightly recognised in the High Sheriff’s Award for ‘Great and Valuable Services to the Community’ – hurrah! 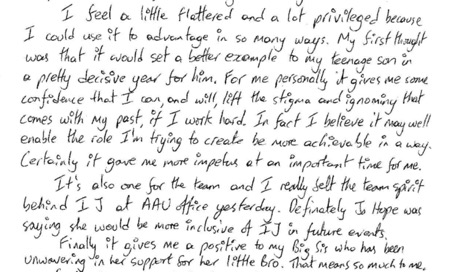 On a wider scale, statistically, 4 jobs created means 1 less reoffender, which saves the UK tax payer £514,000 (the average cost per person of reoffending).

While it’s easy to boil down Inside Job’s success into numbers and statistics, Jonathan’s award serves as a reminder that what we are doing is creating a huge impact on the lives of people in prison. Inside Job provides work opportunities, but it also gives the men in prison a sense of purpose and community.

We are thrilled with the early success of Inside Job to be ending the year on a high note. It is encouraging to see the impact it has had.

And on that note, last word to Jonathan…