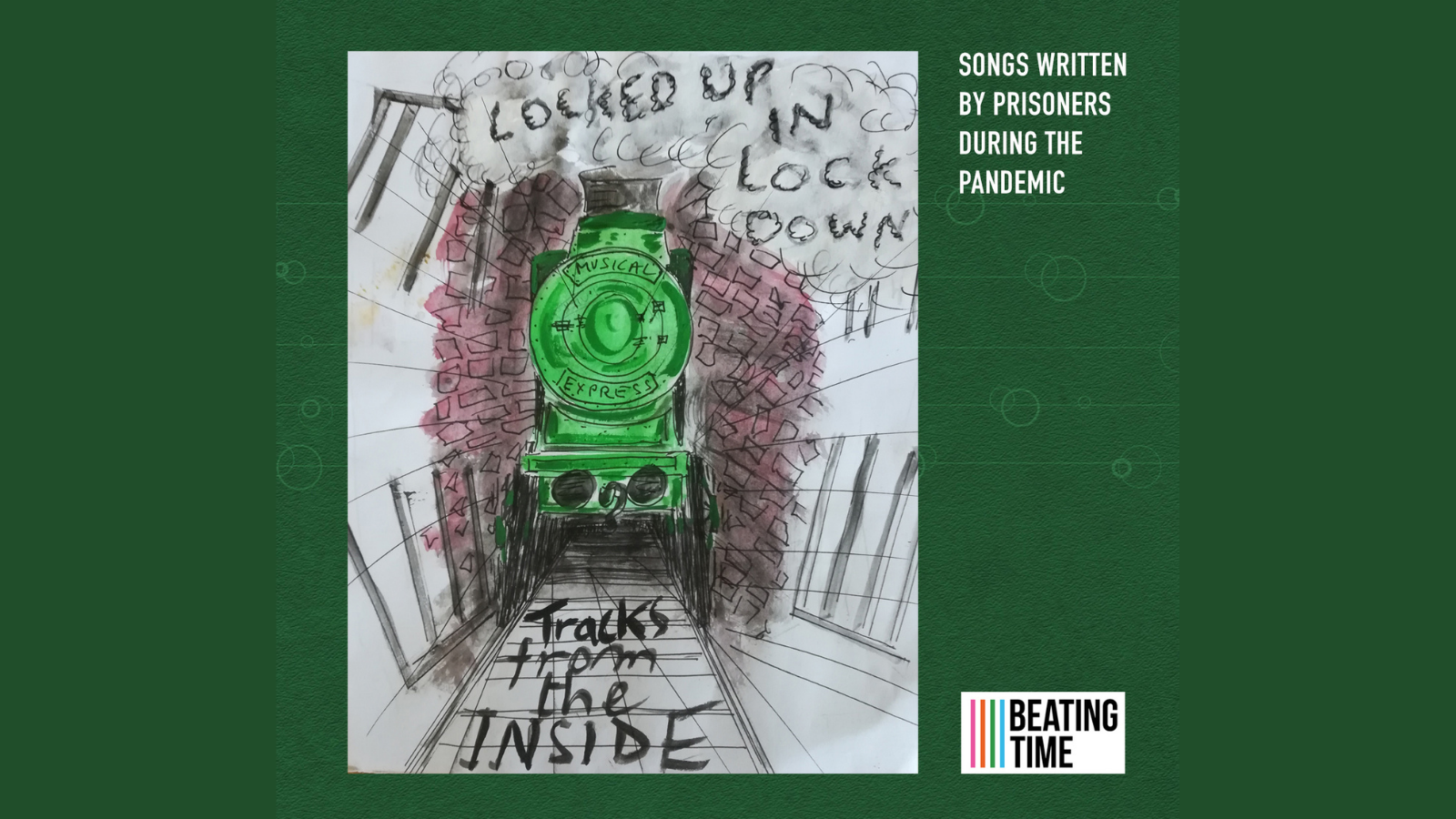 Locked Up In Lockdown

How could we continue to make music during lockdown? Our musical directors are creative and passionate beings who were determined not to let a global pandemic and national lockdown stop them from creating music with the wonderful people they would normally be stood in a room, blasting out rapturous harmonies with!

And so began “Locked up in Lockdown”.

Last August, via ‘Email a prisoner’ members of our singing groups were invited to engage in a song-writing collaboration in any way they were able to. Unlike a more conventional song-writing process, everything had to be done in written form as it was not possible to record ideas to send backwards and forwards. Written responses to our invitation included completed lyrics and more general sketches and ideas for development.

Some gave examples of songs they wanted their music to sound like or described the emotions they wanted to convey through the music and words. One wrote arrows and signs above the words to show the shape of the melody he wanted and another (an ex-piano teacher) drew music staves and wrote the notes he wanted on those.

We then worked with what we had and got the songs into a form we could record and send back to the prisoners on CD. In addition to this ‘remote’ way of working, we were able to visit HMP Rye Hill for two days of one-to-one sessions in October and at these we were able to engage in more direct collaboration, playing and singing ideas backwards and forwards as the songs took shape.

Since access to prisons has been virtually impossible this year we recorded the songs outside of the prison on behalf of the prisoners that wrote them. In most cases this was done by ourselves (both vocally and instrumentally) but in one case we involved a recently released prisoner from HMP Featherstone who brought his own creativity into the mix. The hope is that as the national situation eases, at least some of these songs can be re-recorded with the songwriters themselves singing.

We produced a CD written entirely by our talented people which has been shared far and wide and you can get a copy here: https://www.beatingtime.org/listen/tracks-from-the-inside/ 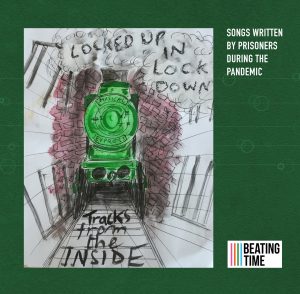 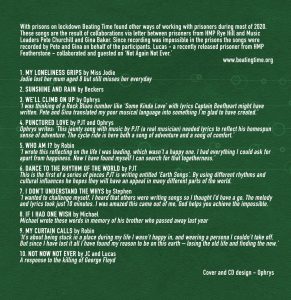