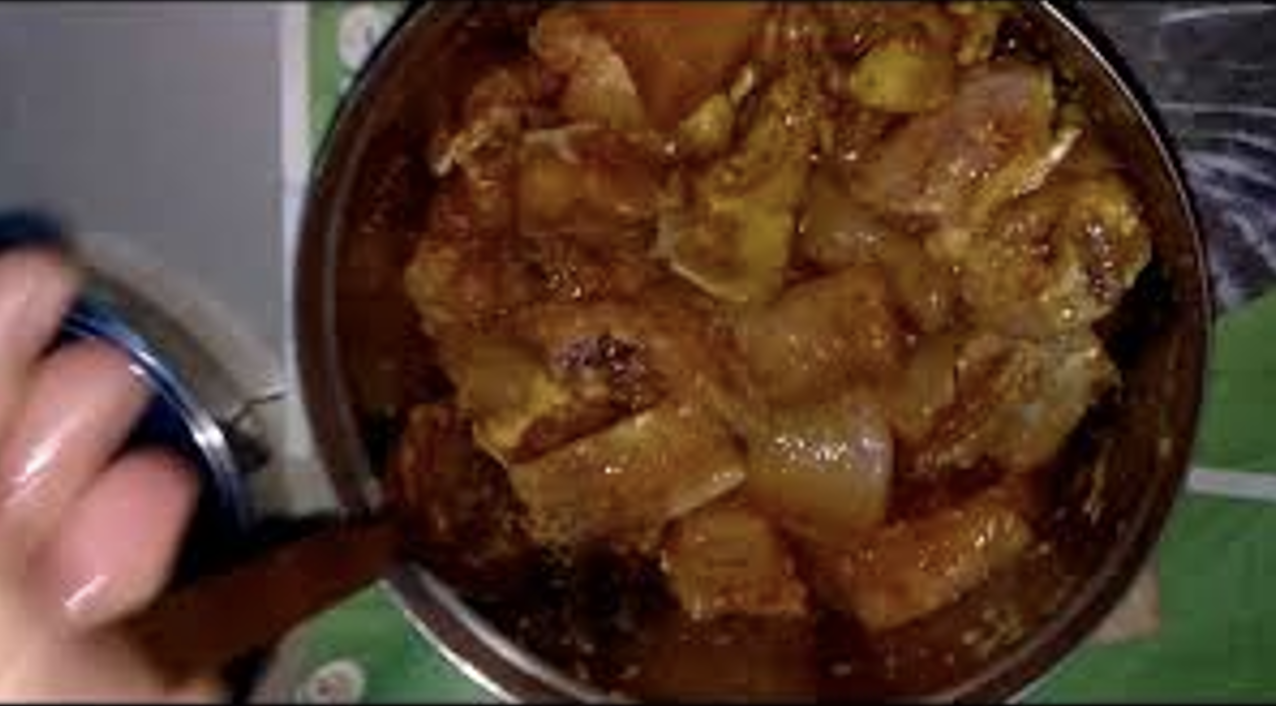 Jon Floyd in HMP Birmingham In conversation with Heather
January 6, 2021

So, it’s 7pm and I’m not too popular in my pad (cell) because I’ve tripped the electrics by trying to warm a can of ravioli in the kettle. We face a night with no distraction, not even a sound, because now my pad mate is not speaking to me. Not because he’s harbouring any resentment but because he’s been struggling with the 23 hour bang up. The reason I was trying to cook the damn stuff was to cheer him up because the food has been terrible and he is literally starving. (Err, come on Jon, it’s not like you use any calories lying on a bed for 23 hours a day…this is clearly a well thought out way of ensuring you avoid obesity.)

“What am I supposed to do?” he spluttered yesterday, “just suffer in silence!” (Err, Yes – obvs?)  We ended up rolling around laughing after he realised, he had momentarily cracked. But it does raise the question, given how hard this is, why can’t an officer just flick the switch in the fuse box without having to call an engineer, who might arrive in the middle of next week? (Err, that would be a lack of common sense and wanton waste of taxpayers money disguised as ‘elf and safety, mate…) And why do prisons sell us tins of processed food we can’t cook? (Err, did I ever tell you my theory that “common sense” is in fact not so “common”…)

BTW, how long after making Kettle Ravioli can you make tea that doesn’t taste of tomatoes and basil? But, people to pay good money for Kefir and Kimchi, so you might be onto something…?

Last night we went into Lockdown #3. I wanted to scream because of what I know it means for Beating Time, prisoners like Jon and his padmate and many of my friends and family. But then the postman brought me a four page letter from Jon. This blog is the opening paragraph. And instead of screaming I marvelled that people are helping each other laugh at their inability to cope, sharing a tin of ravioli cooked in a kettle (in a tiny room, next to a loo…) and finding a way though… Yet again, I realise the people I want to help often end up helping me far more than I help them.