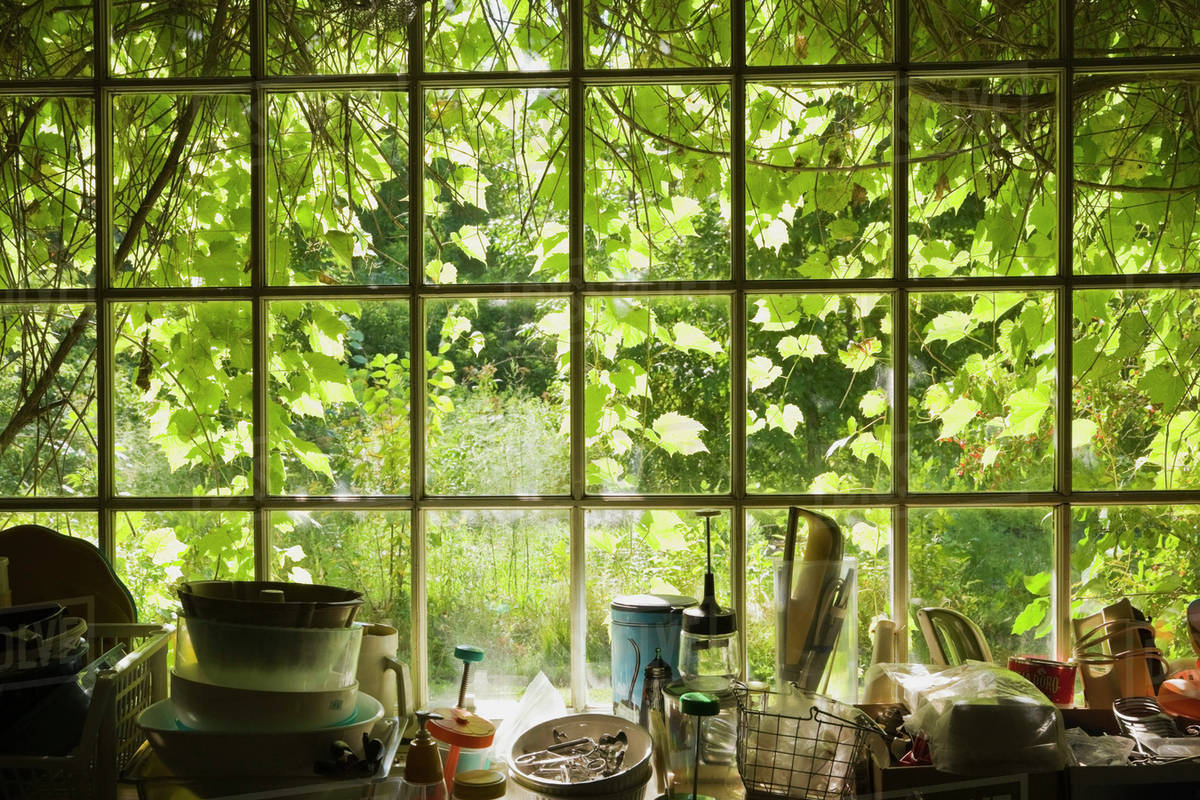 ‘Visions of the Future’

This post is part 3 of the series, ‘My Experience in Prison’, which charts a few days that Will spent inside the prisons where we work. The account is made up of observations, encounters and conversations with guys in Beating Time’s choirs and seeks to provide an insight into the experience of prison life. This episode is set in HMP Rye Hill, during a performance by Beating Time’s choir there – ‘Harmony on the Hill’.

[Tuesday. 9:30am, the visitors’ centre: a whitewashed expanse dotted with symmetrical 4-chair plastic tables. A performance is about to start.]

Cycles of conviction, release and reoffending – and my conversation with Mikey at YOI Brinsford yesterday – are fresh in my mind arriving at Rye Hill on Tuesday morning. The true absurdity of the revolving prison door is brought home to me by one of the Rye Hill singers. He tells me a story that seems to be well-known in local prison circles:

“There’s this Irish construction employer you hear about who lives in Birmingham; he’s known to employ ex-offenders, you see. But every autumn, as work begins to dry up and it gets colder, his guys say to him, ‘We’re going to prison now’. ‘See you in the springtime!’, he says, and off they go, spend the last of their savings, get drunk and smash some shop windows – just a petty offence, mind, to give them the 3 months or so over Christmas. Then they would come back and work the summer months until the weather began to turn again and employment ran out.” He pauses and smiles at my look of mild shock; “Ridiculous, eh?”

Behind the obvious farce and wasted expense of these circumstances is the realisation that for some reconviction becomes an expectation – something fixed – a vision of their future that holds them in a vice and stops them moving on with their lives. In a perverse reversal of purpose, prison can serve as a refuge from the fundamental challenge of actually living. I’m left wondering how prison can help people who are made so removed from the basic struggle of feeding and housing themselves.

It’s a bigger question for many of the men I’m with, all of whom have sexual convictions. Many are exceptionally capable, yet as one man said to a colleague “there’s no point getting out. I won’t be allowed to work. Everyone is entitled to know where I live so they can avoid me. This isn’t much of a life in here – but it is a life, which is more than I’d have outside”. Prison again becomes a refuge; this time not because the man won’t face his struggle, but because our society won’t believe that he has faced and conquered his demons.

The future – theirs, mine, yours – can be obscure, uncertain and stressful. To walk into it, we need to believe in where we’re going. Getting people to envision a future they want to be part of requires an act of imagination and hope; it means making prison a place of ambition and optimism that encourages individuals to engage with the potential of this future. And as I sit here singing loudly in harmony with the rest of the choir behind prison walls I feel that it is possible to help people believe they can live independent lives worth living – even here. The group’s rendition of ‘Somewhere’ expresses this hope with slow gravity and the force of a charm: “there’s a place for us… Somehow, someday, somewhere. We’ll find a new way of living.”