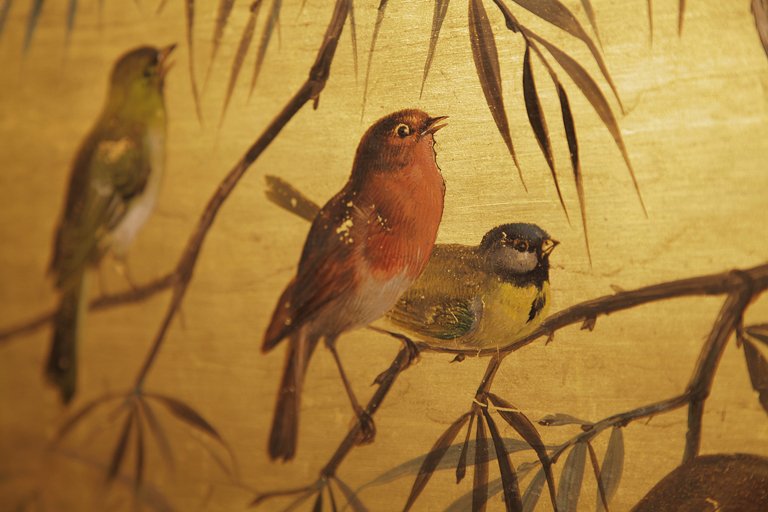 In the build-up to Christmas, Ophrys reflects on memories of winters past, thoughts of family, nature and music evoked by songs sung in Harmony on the Hill.

Winter’s properly here. The first “official” day being December 1st. I can’t say I remember any “first day of winter” when I was young. The seasons just came along and there was midsummer’s day, the shortest day or midwinter; the spring & autumn equinox. Farmers ploughed up fields after harvest and planted wheat or barley in the spring when the sticky buds of horse chestnuts opened and the rooks caw-cawed in the tall elms in March. The world seemed less tight, less bound up with itself but then I probably wasn’t paying attention either. I was out in those seasons, over the fields after school, me & Digger our dog. Now there’s an official “first day” of each season Digger’s no more & I’m in the Rye Hill choir. Funny old thing, life.

Christmas is ahead & the end of the year just beyond & we, the choir are singing “When the red red robin comes bob bob bobbin’ along” for our seasonal performance – plus a few other songs too. I remember my mother singing this when I was quite small & full of wonder & she was merry & bright & beautiful. She was prone to breaking out into song & teaching me the words sometimes. She had a small upright piano which she would sit at and pick out a tune – she was good at that, no formal training – getting the melody with one finger then adding the chords then jazzing it up. Al Jolson himself, who sung the Red Red Robin originally would have approved of my mother playing & singing it. She brought out the fun of it & that little song of sadness too & I’d join in, as always more enthusiastic than able, but that’s how it was & that’s how it is.

The robin in the song of course is the robin redbreast, that bright little songster beloved of Christmas carol designers. It is the only British bird to sing throughout the year & if you listen carefully you can hear the Rye Hill robin. Tradition has it that as Christ was carrying his cross to Calvary, a robin flew down to try to remove the thorns that were cutting into his forehead & causing the blood to fall. As the robin was tugging at the crown of thorns a few drops of blood from His wounds fell onto the bird’s breast marking it forever for its endeavour.

My mother knew the story & she loved robins too. We always had one in our little cottage garden that she fed & sometimes the bird when hungry would land on her hand to take an offered morsel. “I’m just a kid again, doing what I did again, singing a song…”. I sing with the others in the choir & picture myself back then, all those years ago, standing beside the piano, looking into my mother’s eyes as she led me in our duet, my face earnest, hair dishevelled & sticking out ears, my voice a little flat.

“When the red, red robin comes bob, bob bobbin’ along…”.